Nearly ten years ago, visionary investors saw an opportunity to replace fossil-fuel based plastics with similar materials sourced from renewable agriculture instead of petroleum.

Mark had spent decades in Europe and Asia leading multinational chemical companies who specialized in traditional plastics and he chose rural Kansas as the start-up’s headquarters.

Many were surprised by the choice, but Mark had a vision for the company and the community.

As he has fulfilled that vision, the company has carved a path that could serve as a roadmap for revitalizing much of rural America. 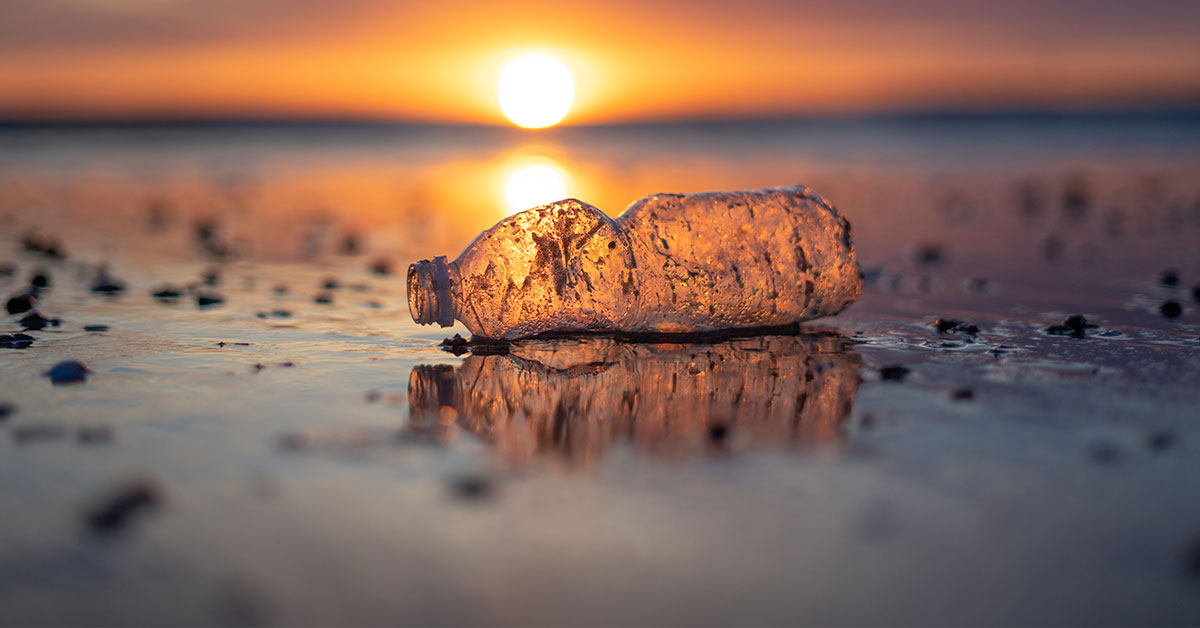 We invented the chemistry and then created the process to make a line of plant-based polymers that are not only industrial compostable but also backyard, soil, and marine biodegradable.

Green Dot Bioplastics sells its products to manufacturers and brand owners large and small, including well-known brands and Fortune 500 companies. They come to Green Dot Bioplastics when they want to make a product that is better for the environment but retains the features of traditional plastic.

Some customers are exceptionally knowledgeable, including plenty of plastics professionals who arrive with product specifications, such as tensile strength, melt flow, shrink rates, and other standard plastics requirements.

Others arrive with a simple goal: they want to do better by the planet.

“Our customers have a genuine desire to make something that is more sustainable and less damaging to the environment,” said Mark.

“They reach out seeking to reduce their carbon footprints, lessen global waste and pollution, or to find sustainable raw materials for their products,” added Mark. “And we can help them achieve all three goals, and more besides.”

His most promising products today are marine degradable bioplastics.

“Several years ago, we invented the chemistry and then created the process to make a line of plant-based polymers that are not only industrial compostable but also backyard, soil, and marine biodegradable,” said Mike Parker, Director of Research and Development proudly.

“We’re certainly not advocating that plastic should end up in the ocean,” Mark quickly added. “But we are all aware this does happen, and our material will biodegrade in weeks instead of decades.”

From Farm to Factory 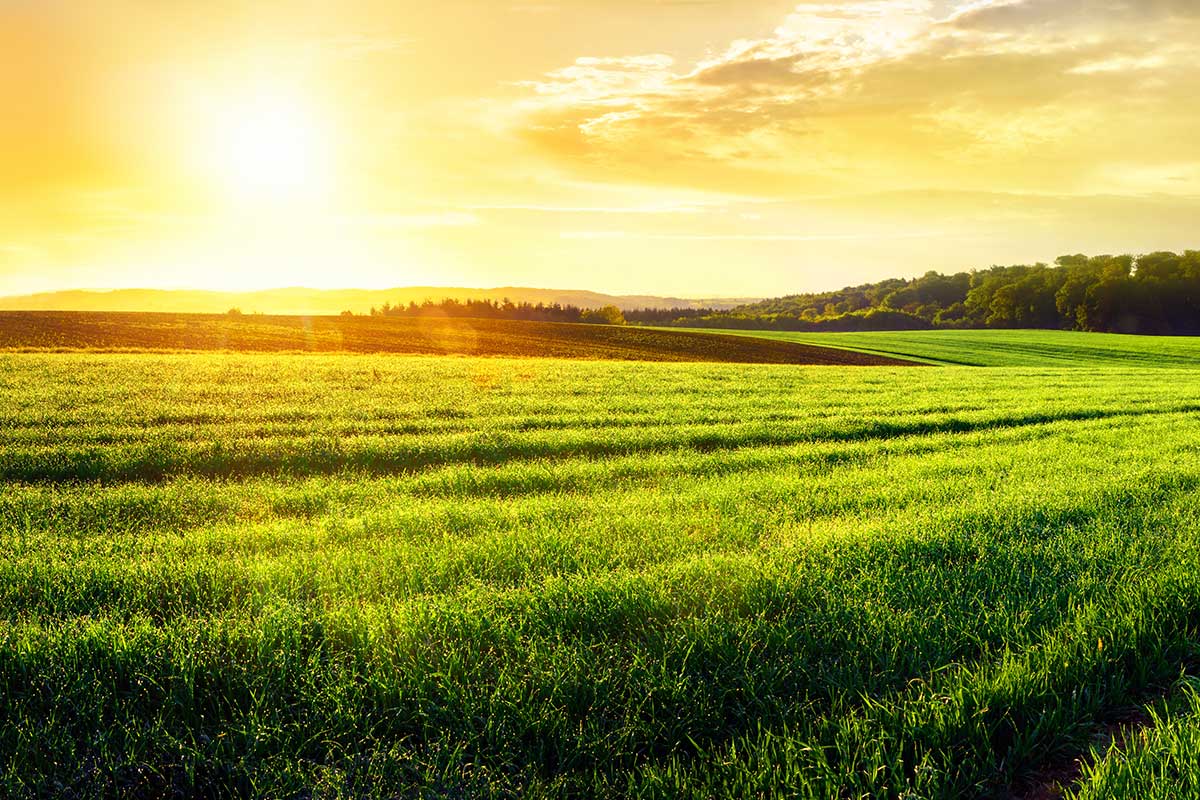 More than 90% of the plant based feedstocks we buy comes from American farms. We work hard to support our nation’s agriculture.

The process begins with a range of different agricultural inputs: wheat, potatoes, corn, cassava, and wood are just a few of the company’s plant-based sources. Agricultural processors like ADM or Cargill buy these commodities from farmers, plus their leaves, stalks, and inedible parts some might call waste. Then, the companies process the inputs down to starches, proteins, and fibers.

Green Dot Bioplastics buys these nearly-raw materials and hands them over to their chemists on staff who create new materials from them. Today, the company has dozens of plant-based plastics and drop-ins with a wide variety of purposes and mechanical properties.

At this stage in manufacturing though, the bioplastics simply look like small, spherical pellets. The magic occurs when these pellets are fed into plastics manufacturing equipment and molded, extruded, or blown into the same products, indistinguishable from their petroleum cousins, except when it comes to sustainability.

Green Dot Bioplastics sells a considerable portion of their product to Asia. The company even has a fulltime sales representative and manufacturing partner in Japan.

But it all begins in American agricultural communities.

US farmers produce significantly more than can be consumed domestically. For example, our country utilizes only 40 percent of the soybeans grown here.

Farmers need someone to buy the excess.

“More than 90% of the plant based feedstocks we buy comes from American farms,” said Mark. “We work hard to support our nation’s agriculture.” 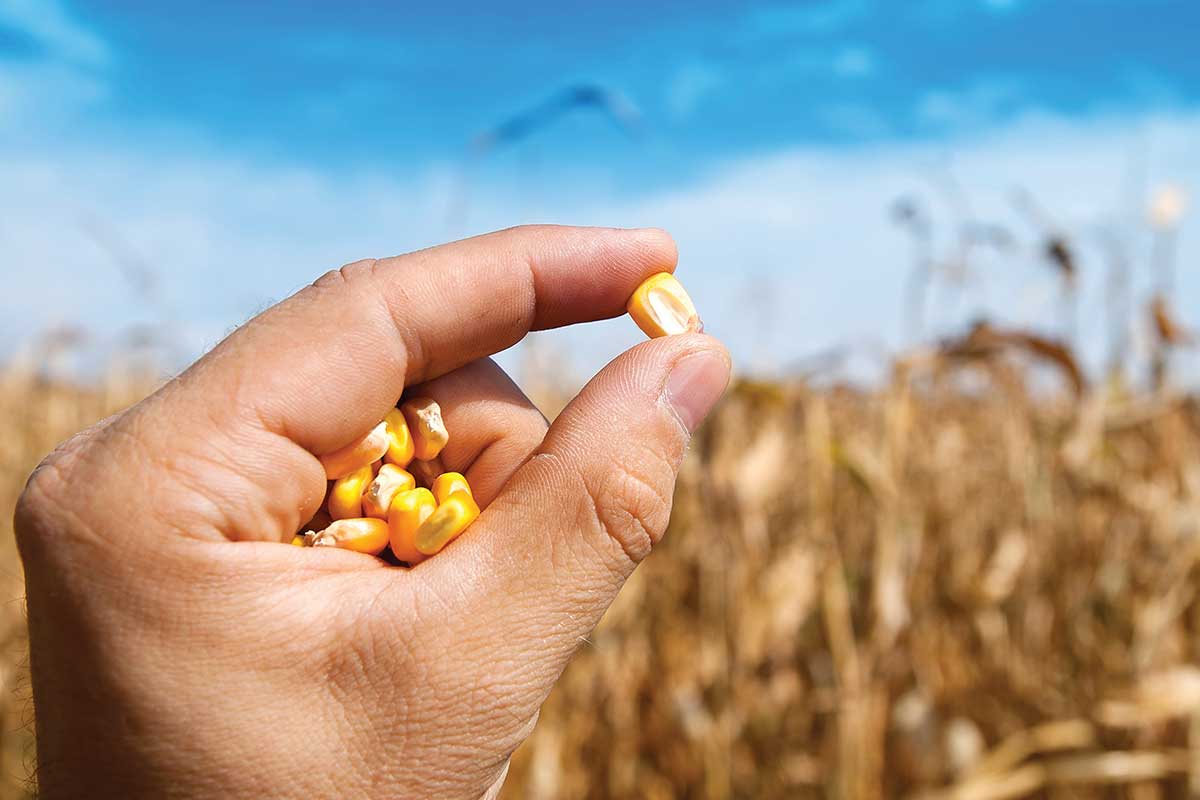 We turn those milled materials into a highly-differentiated plastic available in only a few places globally, and we’re able to sell it for $1.50 to $3.50 per pound.

The economics are impressive.

“Take a bushel of grain that costs three to four dollars. A farmer could export it raw for five cents a pound. Mill it and turn it into starch or protein, and a processor might get 20 or 30 cents a pound,” Mark calculated.

But that’s still a commodity with almost no differentiation or variation. And it can be purchased anywhere in the world.

“We turn those milled materials into a highly-differentiated plastic available in only a few places globally, and we’re able to sell it for $1.50 to $3.50 per pound,” said Mark.

Rural America’s Next Engine of Growth

Green Dot Bioplastics has three facilities, all in Kansas communities ranging in population from 700 to 26,000 people and each at least two hours’ drive from a major airport.

Seventy-five percent of Mark’s employees hold college degrees, including scientists, chemists, and engineers. Even the staff running machines on the manufacturing floor have at least two-year degrees.

“In these communities, I’d estimate our salaries are two to three times the community average. In some cases, our employees are among the highest paid folks in town,” added Mark.

These types of Ag Tech and STEM jobs help grow and support the local rural economy.

“It’s also about the brain power that didn’t leave and the brain power we are bringing in. Many of our rural communities are now on their third or fourth generation of brain drain, and that’s worse than the money leaving,” noted Mark.

One example is plant Engineering Manager, Amanda Childress, who joined the team, moving from New Mexico to put her mechanical engineering degree to work.

“The good news is, that in a small, rural community it doesn’t take much to make a big difference,” Mark added. 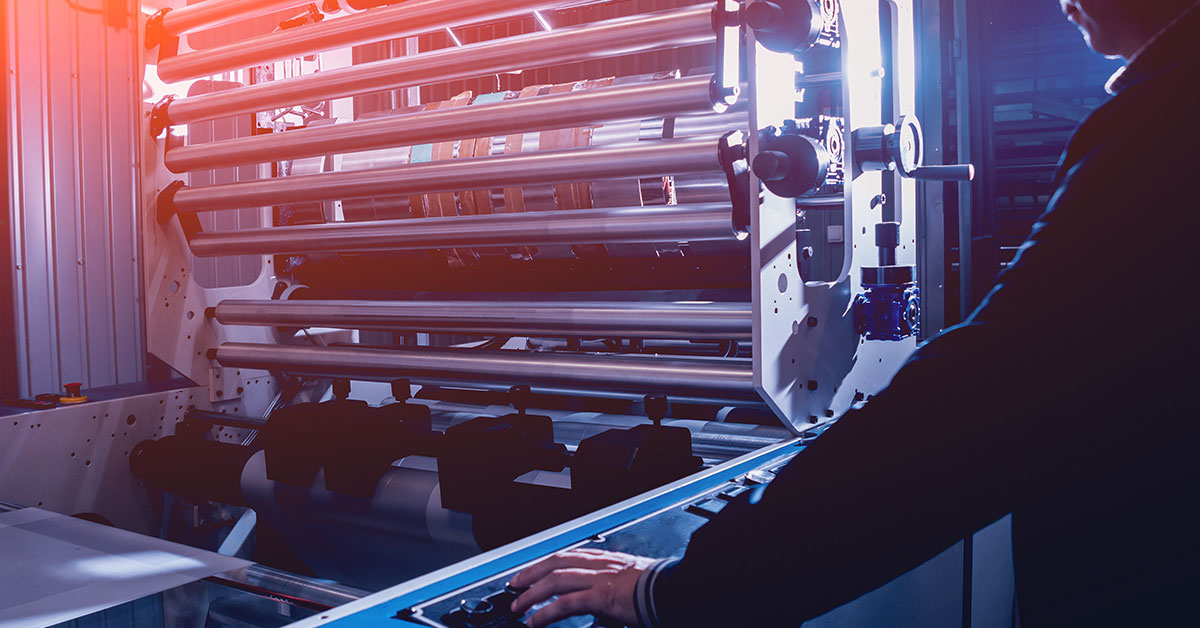 We’ve been able to help several big, well-known companies move millions of dollars’ worth of manufacturing back to the U.S.

“Entire industries have gone extinct in the United States, and the institutional knowledge has disappeared as well,” said Mark.

Even before trade wars and the coronavirus accelerated a reversal in these trends; American companies who once relied exclusively on overseas production are seeking to return to US shores.

“As a raw material maker based in the rural Midwest, US companies are increasingly seeking our advice on how to make their products in the US,” Mark said.

While Green Dot Bioplastics can’t disclose specific clients, Mark noted, “We’ve been able to help several big, well-known companies move millions of dollars’ worth of manufacturing back to the US.”

Consider the advantages. Previously, US farm products were shipped to China for production and manufacture, then returned to the US.

“First there’s an enormous carbon footprint to all that travel. Second, imagine the shipping costs — two trips across the Pacific,” Mark noted.

All in all, it took three months.

“Today, we make that product on Monday, it travels 100 miles down the road to our customer on Tuesday, and they go into production on Wednesday,” said Mark.

Three months are reduced to three days. The thousands of tons of carbon required for global transportation becomes a short ride by truck. And the manufacturer saves substantial shipping costs.

“This industry offers a truly unique opportunity,” said Mark. “We can bring manufacturing back to rural America — creating jobs in research and development, chemistry, and engineering for areas that have suffered economically. Not only that, the industry based on our nation’s existing competitive strength in sustainable agriculture — supporting farmers — while helping solve some of our greatest environmental challenges in plastic pollution and greenhouse gas emissions.”

Join our growing group of plant-based leaders working toward a more sustainable economy. Learn more about the benefits of PBPC membership.